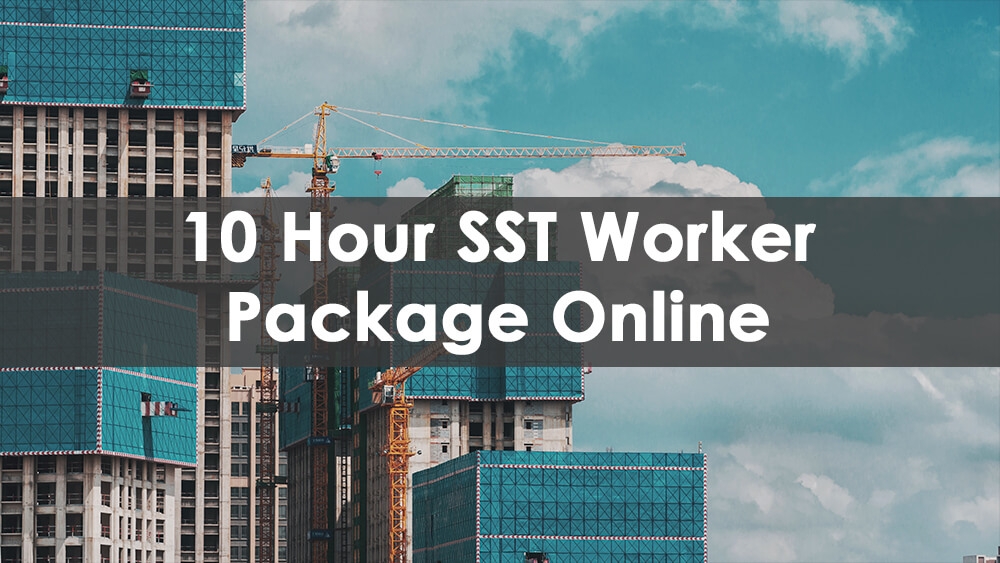 The EPA renovate, repair and paint rule states that renovators are required to take an initial 8-hour lead safety course that includes a hands-on component. The initial course certifies you as a lead-safe renovator for 5 years.

Before your initial certificate expires, instead of having to take the initial course over again the EPA allows a refresher course to be taken that is only 4-hours long and previously required a hands-on component.

Until recently, the prevailing view assumed lorem ipsum was born as a nonsense text. “It's not Latin, though it looks like it, and it actually says nothing,” Before & After magazine answered a curious reader, “Its ‘words’ loosely approximate the frequency with which letters occur in English, which is why at a glance it looks pretty real.” As Cicero would put it, “Um, not so fast.” The placeholder text, beginning with the line “Lorem ipsum dolor sit amet, consectetur adipiscing elit”, looks like Latin because in its youth, centuries ago, it was Latin. Richard McClintock, a Latin scholar from Hampden-Sydney College, is credited with discovering the source behind the ubiquitous filler text. In seeing a sample of lorem ipsum, his interest was piqued by consectetur—a genuine, albeit rare, Latin word. Consulting a Latin dictionary led McClintock to a passage from De Finibus Bonorum et Malorum (“On the Extremes of Good and Evil”), a first-century B.C. text from the Roman philosopher Cicero.

Below are the most recent student reviews for EPA Refresher course. All reviews are from people who registered for and attended the course.